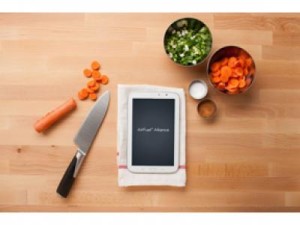 Intel has stopped work on cordless charging, pulling its employees out of leadership positions in the Qualcomm-backed AirFuel Alliance, Forbes reports.

It’s been a very long time since Forbes was a reliable source of deep tech reporting, but this piece by Elise Ackerman is a remarkable exception. Ackerman gets very geeky not only about the considerable politics around wireless power but the tech underpinnings of why the politics exist. About the only point she misses is that the AirFuel standard includes tech that allows your device to be served ads, which the Wireless Power Consortium (home of the Qi standard) doesn’t.

For wearables, though, it turns out that this may be something of a red herring, anyway. The physical demands of induction coils used for wireless power largely makes its adoption in most wearables problematic at best.